Finding Talent in an Environment of Increasing Underemployment 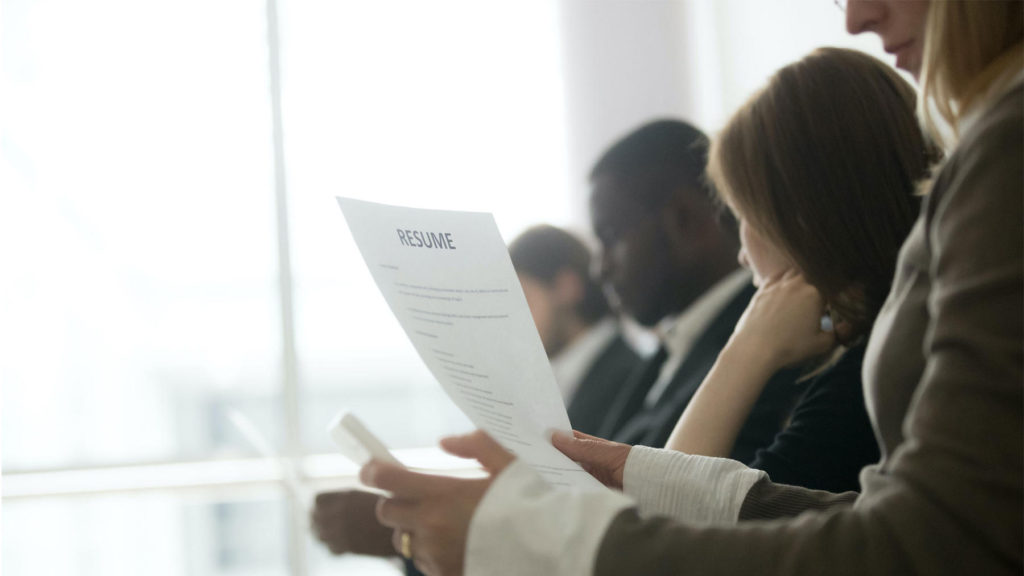 Employment rates in the U.S. have risen every year since the Great Recession of 2008–2009. And today unemployment is at near-historic lows. While that’s great news for many job seekers, hiding behind those seemingly impressive numbers is a phenomenon that’s far less positive—one that impacts entry-level job seekers most of all.

What is underemployment? Underemployment happens when someone is in a job for which they are overqualified/overeducated—typically a bachelor’s graduate in a role that doesn’t require a degree. It’s your local barista or bartender with a bachelor’s, and it’s the English literature major who decided against pursuing further education to become a college professor and is working in retail until they decide what to do when they “grow up.” It’s also a “foot-in-the-door” job, such as a journalism major working the mailroom or front desk of their local paper or a sports performance major folding towels at a health club. And it’s also when someone would prefer to work full time but can only secure part-time employment. There are many different skills that can come from someone who is considered underemployed; customer service, time-management, perseverance, and often managerial skills.

Where you start has a big impact on where you end up. A 2018 study found that 43% of new college grads were underemployed in their first job—earning an average of $10,000 less than grads who find employment appropriate for their qualifications. And this wage gap compounds year after year, affecting promotions along with salary increase schedules and amounts. Workers who are underemployed at the start of their careers are more likely to struggle, even decades later—stuck in a rut of lower-paying, lower-prestige jobs.

Underemployment obviously has negative consequences for individual workers, but there are big ripple effects as well. Underemployed workers will have less income overall, which means they may be less likely to pay off their student loans, buy a home, pay medical bills, or move out of their parents’ homes.

Finding talent in an environment of increasing underemployment

A certain amount of underemployment will always be with us. Some new grads take more time to find their career path. Others may choose careers that don’t fit their area of study. Still others may lack the motivation or interest in pursuing roles appropriate for their credentials.

Although researchers and experts differ on the exact numbers around underemployment, most agree that it’s growing. But why is that?

Multiple factors are at work. College enrollment has grown since 2000—meaning more new graduates are pursuing a finite pool of jobs. Previous generations of workers are holding onto their jobs longer, further reducing the number of higher-skill positions. The trend toward contract, gig, or part-time roles means many recent graduates find themselves with less than full-time work. And the skills required for today’s jobs are more complex and changing rapidly, so many graduates are leaving school without the skills and abilities needed to be successful in the roles available. But that doesn’t mean they aren’t suited for the work or position.

Finding the right candidate with the right motivation, determination, and personality to fit into a company’s culture is difficult enough without adding on all the skills that are required. The one thing you can teach in all of it are the technical “how to do the job” skills required of the position. Our philosophy and the advice we consistently give to our clients is to find the right candidate, train for the rest. It’s something we do every day; find high-potential talent, provide coaching and mentoring, and arm them with the training and technical skills needed to be successful in the positions our clients need. We know it’s far more difficult to train or teach someone on soft skills and people who don’t have the right determination and tenacity—no matter their skill set—are never going to be the right fit either.

The unemployment numbers can seem discouraging for those actively seeking entry-level talent, but high-potential recent grads who are motivated and willing to learn are everywhere—maybe even at your local coffee shop.

Through conversation, high-impact coaching, and best-in-class support, we translate and meet the needs of our client partners by identifying and transforming potential into high-performing professionals. At Avenica, we are working from the inside out to embrace diverse thought and perspectives while actively working to dismantle systems of oppression and implicit bias. With a deeply-held belief in human potential, we transform lives and enable organizations to achieve new heights.

If you’re interested in partnering with us to develop or hire your workforce, let’s talk. If you’re a job seeker, please join our network to connect with an Avenica Account Manager.

9 Keys for Avoiding a Bad Hire