The Underemployment Trap: Why Your First Job Is Critical 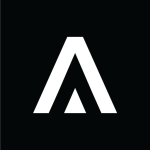 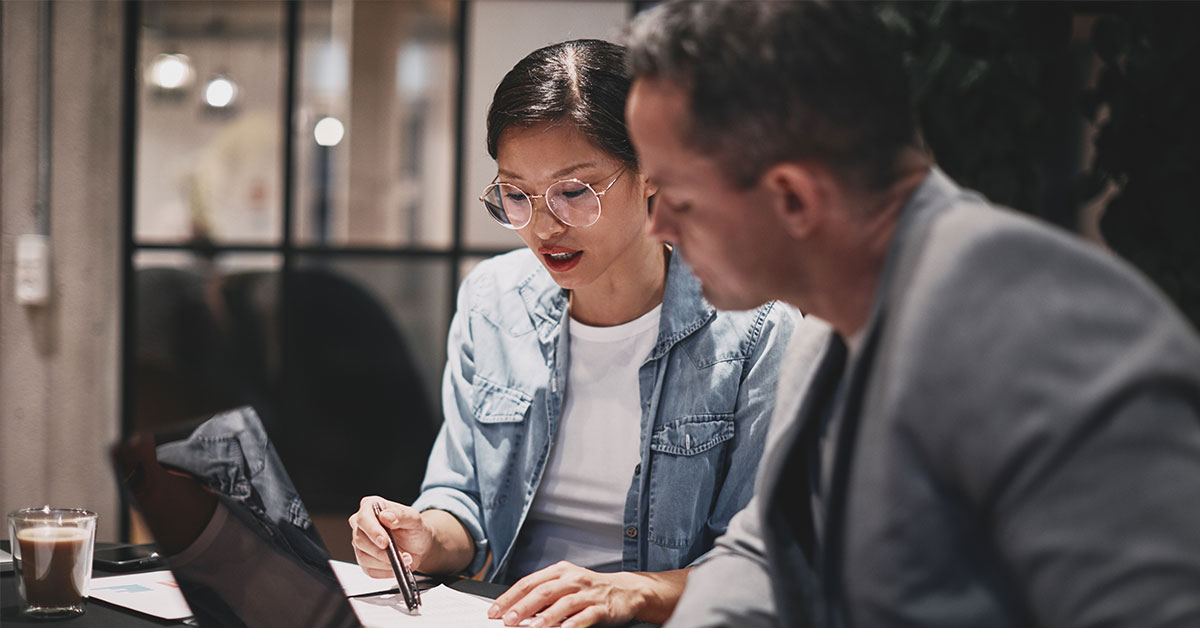 Employment rates in the U.S. have risen every year since the Great Recession of 2008–2009. And today unemployment is at near-historic lows. While that’s great news for many job seekers, hiding behind those gaudy numbers is a phenomenon that’s far less positive—one that impacts young job seekers most of all.

Underemployment happens when someone is in a job for which they are overqualified—the typical situation is a bachelor’s graduate in a role that doesn’t require a degree. Consider the cliché of the Art History major working as a barista. Or a “foot-in-the-door” job, such as an IT grad working the help desk or a sports performance major folding towels at a health club. Underemployment also happens when someone would prefer to work full time but can only secure part-time employment.

Where you start has a big impact on where you end up. A 2018 study found that 43% of new college grads were underemployed in their first job—earning an average of $10,000 less than grads who find employment appropriate for their qualifications. And this wage gap compounds year after year, so workers who are underemployed at the start of their careers are more likely to remain that way, even decades later—stuck in a rut of lower-paying, lower-prestige jobs.

Underemployment obviously has negative consequences for individual workers, but there are big ripple effects as well. Underemployed workers will have less income overall, which means they may be less likely to pay off their student loans, buy a home, go on vacation, or go out to dinner—all of which impacts the health of the broader economy.

Underemployment seems to be growing

A certain amount of underemployment will always be with us. Some new grads take more time to find their career path. Others may choose careers that don’t fit their area of study. Still others may lack the motivation or interest in pursuing roles appropriate for their credentials.

Although researchers and experts differ on the exact numbers around underemployment, most agree that it’s growing. Why?

Multiple factors are at work. College enrollment has grown since 2000—which means more new graduates are pursuing a finite pool of jobs. Older generations of workers are holding onto their jobs longer, further reducing the number of higher-skill positions. The trend toward contract, gig, or part-time roles means many recent graduates find themselves with less than a full-time work. And the skills required for today’s jobs are more complex and changing rapidly, which means many graduates are leaving school without the abilities employers need.

Safeguarding your career against underemployment

The rise of underemployment is definitely cause for concern. But there are things you can do to protect yourself and your career. Here are just a few:

Whether you’re still in college, mere months away from graduation, or already out in the working world, underemployment may be lurking. But there are steps you can take to keep it at bay. Educate yourself about this trend and you’ve taken a big step toward building a successful career for the long term.

Looking for a new role? Browse our current job openings and apply today!

9 Keys for Avoiding a Bad Hire

Finding Talent in an Environment of Increasing Underemployment